Booklovers will appreciate the commonalities and interaction between the written word and the transitory nature of photography in “Escaping Culture – The Reckoning” a visual perspective on a wide variety of contemporary topics through the interaction of three separate but connected mediums – a trinity of social commentary, photography, and parody. Photography is the visual language used to interact with prose, and caricature by design cuts through prevailing attitudes and conformity. These forms of expression are intrinsically related, sister-means of reflection, and revelation. Collaboratively they strip bare ambiguity, converging on matters readers should be informed and not on extraneous content that clouds the mind suffocating instinct, intuition, and common sense. The book is available on Amazon in June 2020.

Colin Kaepernick’s decision to sit during the “National Anthem” sent a powerful message – to increase the volume and channel dissenting voices in the direction of a deaf (and dumb) nation. 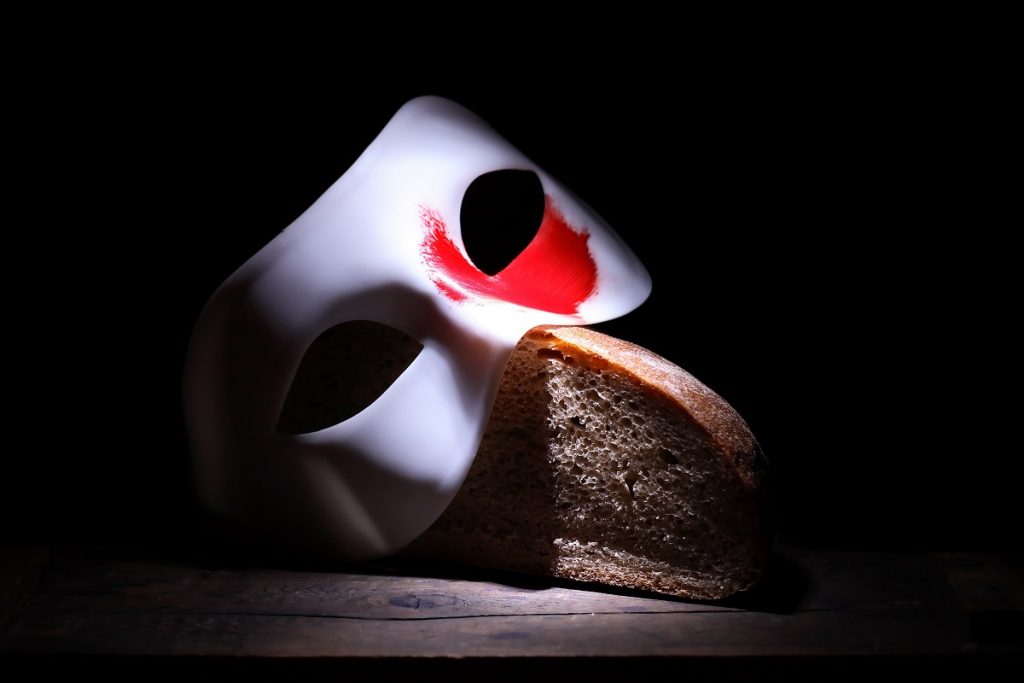 To gain a more mindful perspective on the Kaepernick controversy, one needs to dig deeper into the origins of the anthem. It was written by Francis Scott Key, a Maryland slave owner who championed America’s attempted grab of Canada from the British in the War of 1812. It was initially a “drinking” song slurred by drunken roadhouse patrons for over a century before it was declared America’s national anthem in 1931 – a cultural inheritance worthy of today’s bars, taverns, and fanatics.

May 27, 2020 – 10:00 am | By Frederico Wilson | Posted in Empowerment, People, Political, Social, Uncategorized, World | Comments Off on Bread and Circuses